Give your CBD rolling session a bit of style and fun with Wu-Tang 24 karat gold rolling papers from Shine Papers. Shine Papers is the inventor of the world's first ever 24 karat gold rolling paper.and they are headquartered here in Charleston, SC.  Shine Papers burn extremely slow while also leaving behind a "gift" in […]
CONTINUE READING
KJ Kearney comes on the show the 1st Friday of every month to give shine to African-American cuisine. http://www.BlackFoodFridays.com
CONTINUE READING
CONTINUE READING
CHARLESTON, S.C. (WCSC) – Martha Lou Gadsden, whose modest soul food restaurant became a staple in the Charleston food scene for four decades, has died, her family confirmed. Gadsden died Thursday morning at the age of 91, according to her oldest daughter, Joyce Taylor. Her Morrison Drive restaurant, Martha Lou’s Kitchen, served her Lowcountry cooking for […]
CONTINUE READING
A tax preperarer recently pulled her gun out on customers and even pistol whipped one! Read this article.Camera rolls as tax preparer pulls gun on customer Thats what you get for doing your taxes at H&R Glock
CONTINUE READING
CONTINUE READING 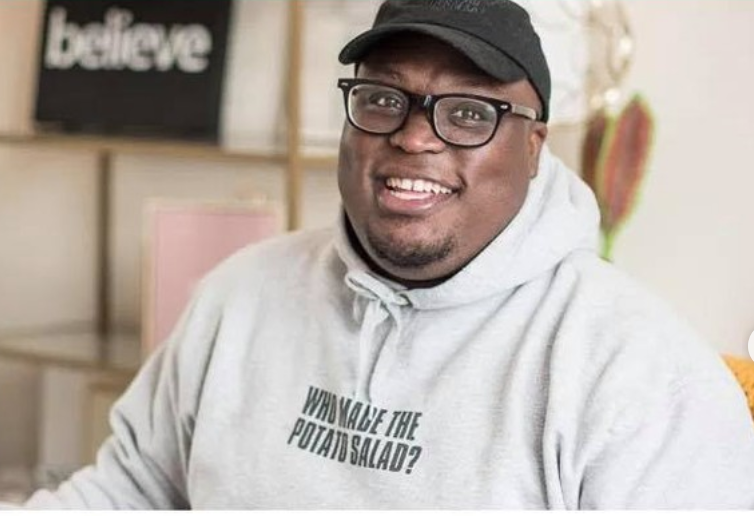