The Belles are back BABY! 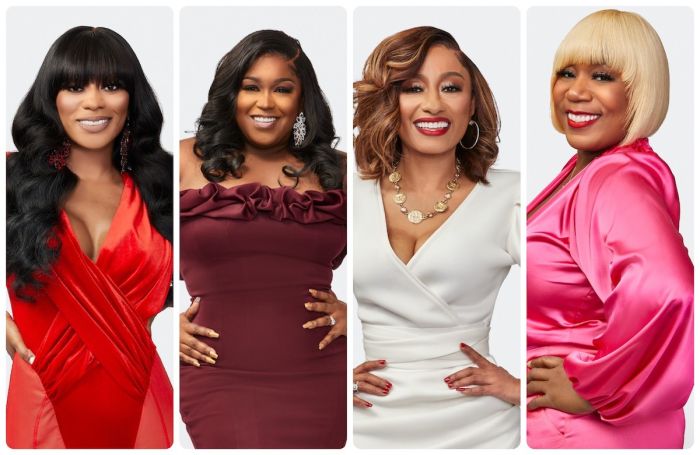 After a successful inaugural season, the hit series from Kingdom Reign Entertainment and Executive Producer Carlos King returns with an explosive second season on Friday, July 29, at 9 pm EST | 8 PM CST. While MOST of the cast has made a return, there have been a few changes. There are TWO new Belles this season!

The women of Belle Collective represent the best of Black female entrepreneurship in Mississippi and the ladies are determined to show the positive side of Mississippi. Although Season 2 is about much more than drama, there will still be plenty of it. The ladies will highlight the journey of entrepreneurship, changing family dynamics, navigating family tragedies, and making it look easy while being fabulous. Tune in as the ladies juggle business, friendship, family, and children on this season of Belle Collective.

Check out the super trailer for Season 2 below:

Whoa… We weren’t ready for that! So much going on this season — what surprised you most?!

As we said, there have been a few changes in the lineup. Dr. Antoinette Liles, who opened her dental practice in Season 1 is no longer a main cast member and there are two new Belles, Aikisha and Sophia, who have joined the lineup. Check out the returning and new Belles bios and photos below: 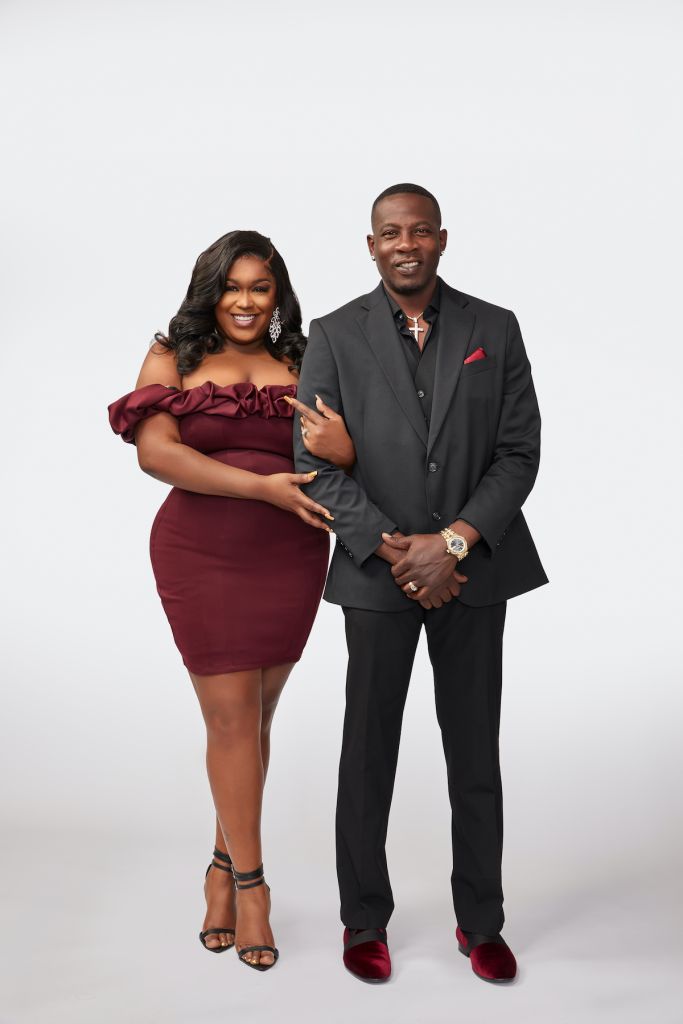 Lateshia Pearson is the CEO of Lateshia Pearson Enterprise, Inc. Lateshia is a business strategist, who has gained major acclaim and public notoriety for being a force of empowerment, inspiration, and encouragement for women on their journey to start businesses. Lateshia is a proud recipient of the 2020 Top Entrepreneur of Year Award and 2020 Top 50 under 40 Award recipient, honored by the Mississippi Business Journal. 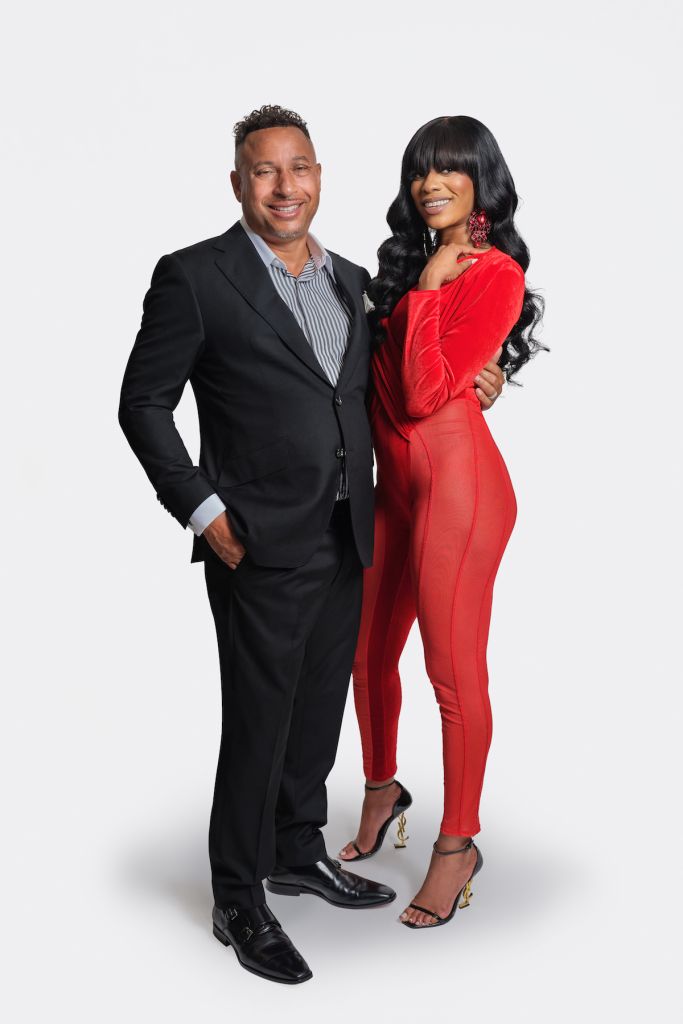 Latrice Rogers is a Beauty Mogul, Entrepreneur & TV Personality. She is the CEO of Goddess Lengths Virgin Hair and E’Sensual Beauty. 2017 U.S. Small Business Association’s Young Entrepreneur of the Year. This prestigious award recognizes the hard work and dedication needed to operate a successful business and highlights the amazing strides her bustling company has made for Mississippi. 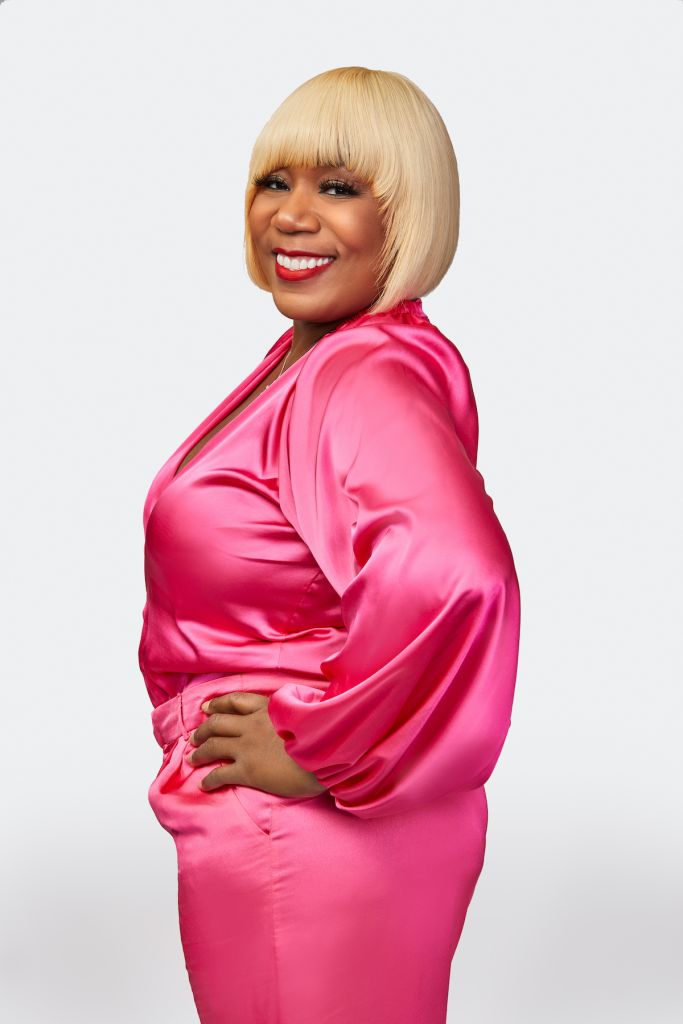 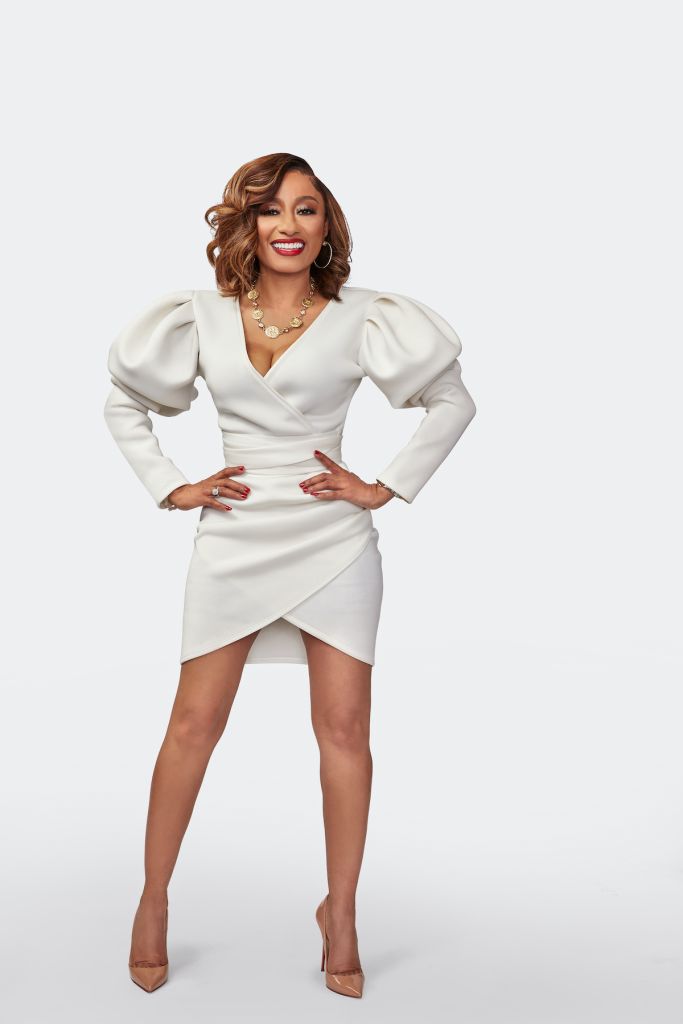 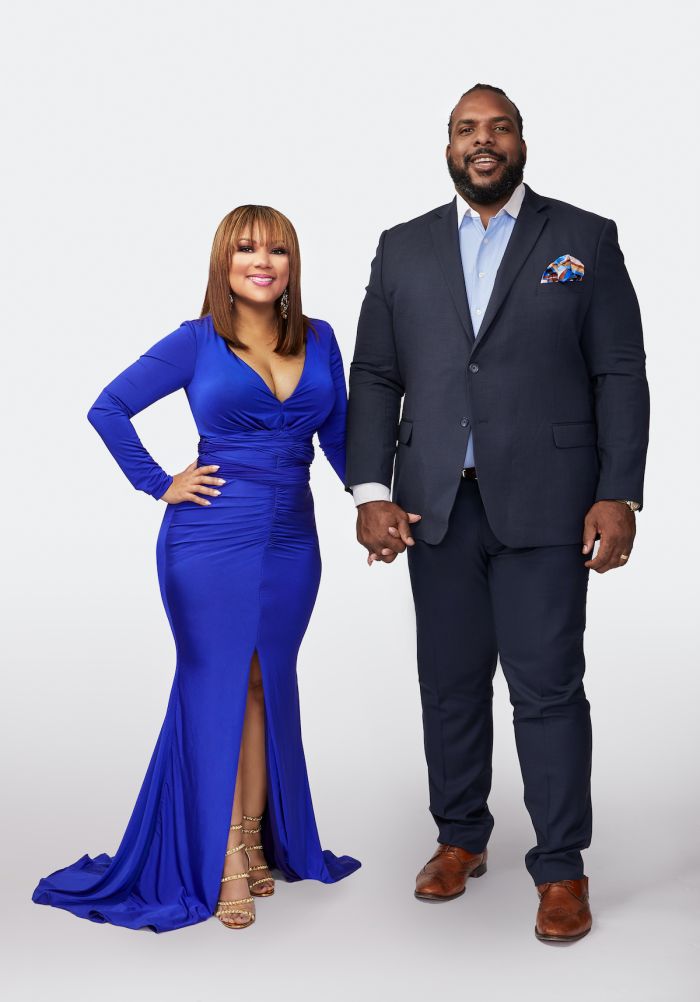 Aikisha Holly-Colon is one of the newest Belles, the President and Executive Director of the Willie and Aikisha Colon Foundation, and the Vice President of her family’s nonprofit organization, The Holly Foundation. Aikisha Colon is a member of Delta Sigma Theta Sorority, Inc. She is the wife to retired NFL Player, Super Bowl Champion, and Radio/TV Personality Willie Colon and the mother of two children, William Muriel, IV and Holly LaSonia-Grace. She is a partner and co-owner of Bricks and Hops Beer Garden in Bronx, NY. She will soon be bringing a second location to her hometown of Jackson in the Farish Street Historic District. 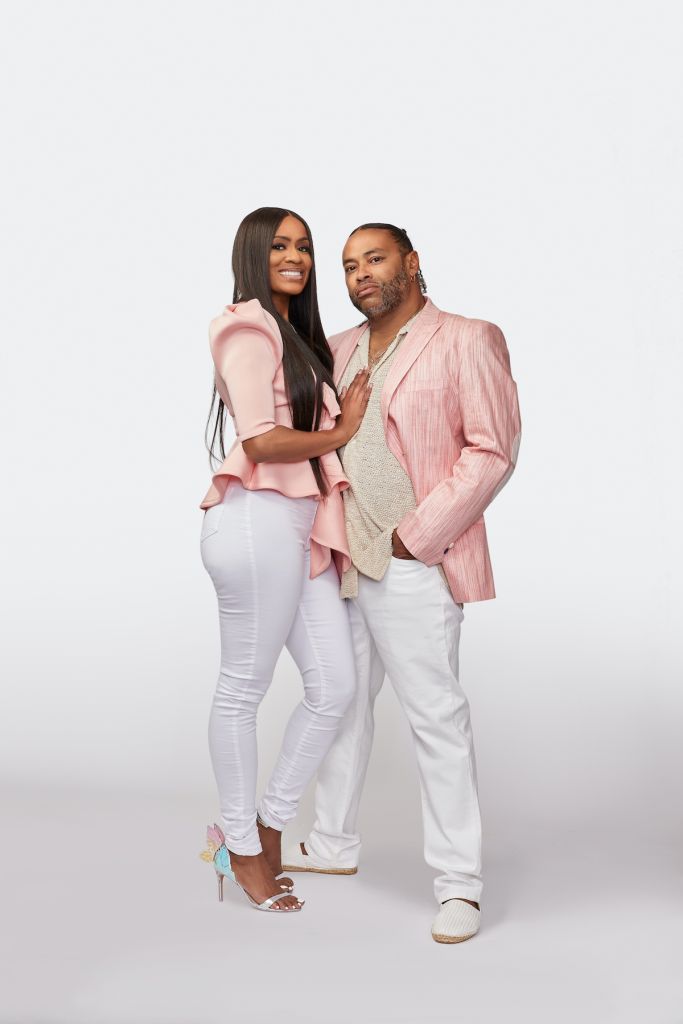 Sophia O. Williams is affectionately known as “So Gucci.” She’s a certified personal trainer and the owner of stairway 2 So Gucci Fitness, where she hosts boot camps to encourage health and wellness in the community. In addition, she’s a reputable and thriving real estate agent in Jackson, Mississippi, with impressive sales volumes, selling over $1 million in property within her first year as a realtor.