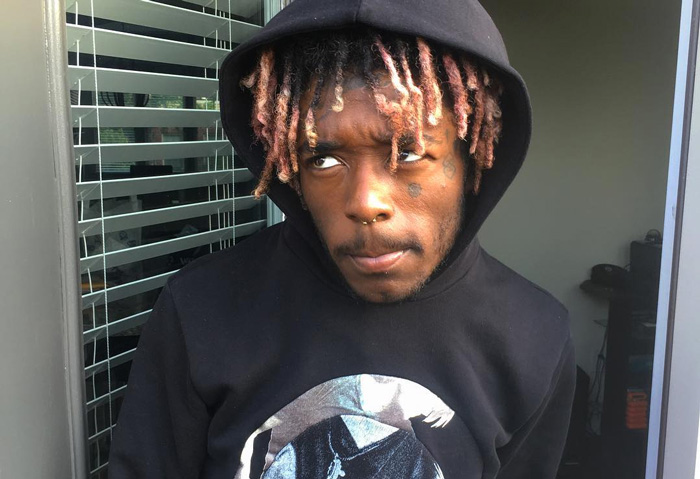 Last week images of Lil Uzi surfaced with him in his new hair color, pink. Well, it seems as if the hair color will correspond with his new potential project. The Pink Tape.

The Pink Tape was announced by Lil Uzi Vert in December 2020, during a two-hour Instagram Live, where he revealed that he was going to drop a mixtape exclusively on SoundCloud. He announced the title in an IG post on July 16th, 2021. It will include old Uzi songs, personally requested by fans.

We also recall earlier this year when Lil Uzi played a snippet of a new collaboration he has with Travis Scott in a fan’s ear. There is no timetable on when the Pink Tape drops, but if we know the Philadelphia rapper, then we know the new project will be out of this planet.

Are you ready to get new music from Uzi?

The post New Music,“Pink Tape” from Lil Uzi Could Be On the Way appeared first on The Source.