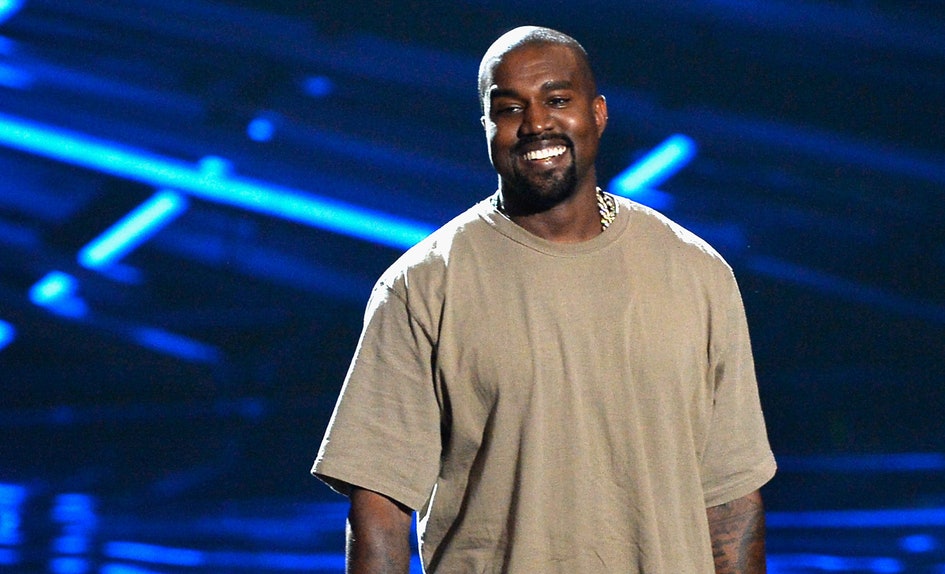 Kanye West took over the weekend in Las Vegas with his private listening party for his forthcoming album DONDA. Many notable stars were present and raved about the new music from the Chicago rapper.

Whoever missed the first event, will have another chance to get first dibs on Ye’s new album. Live Nation announced that West will hold a second listening party, but this one will be open to the public. The event will be happening this Thursday in Atlanta.

The hype and anticipation around DONDA is steadily increasing. Social media influencer, Justin LaBoy has praised the album and already named it “album of the year.”

Also saying “Kanye played his new album for me & @KDTrey5 last night in Vegas,” he tweeted. “Man listen! The production is light years ahead of it’s time, and the bars sound like he’s broke & hungry trying to get signed again. Any artist who plan on dropping soon should just push it back #Respectfully.”

It’s reported that DONDA will have verses from Lil Baby, Travis Scott, Post Malone, and Pusha. It’s also said that the project will still include some religious themes that were present throughout his previous release Jesus Is King.

Kanye’s press reps at Universal Music did not comment on the projected release date, nor did they comment on our request for confirmation that the artwork circulating around the internet is official.

The post Kanye West Will Host Another “DONDA” Album Listening Party appeared first on The Source.

previousNew Music,“Pink Tape” from Lil Uzi Could Be On the Way